When it comes to writing, there are all sorts of rules and pieces of advice that you’ll hear from different people. Some of it is good advice, while other bits are nothing more than personal preferences masquerading as hard-and-fast rules. Today, we’re going to take a look at one of those bits of advice: never use the passive voice. Let’s take a closer look at this writing advice and see if it holds up under scrutiny.

The door was closed by a gust of wind.

In this sentence, “the door” is the subject and “was closed” is the verb. The sentence is in the passive voice because the subject (the door) is not doing anything; it’s being acted upon by something else (the wind).

So now that we know what the passive voice is, let’s talk about whether or not you should avoid it at all costs.

Well, the answer is…maybe. You see, there are times when using the passive voice can be perfectly acceptable (even preferable). For example, you may want to draw attention to your character (the ‘doer’). In this case, using the passive voice can actually be helpful because it takes the focus off of the action itself. If you want to put the focus on the action, an active voice works great.

So, let’s consider the above sentence re-written in the active voice:

A gust of wind closed the door.

The active voice can make a difference, but it’s not always best.

Would you like a hack for checking whether you are writing in an active or passive voice? Next time you’re starting to write a sentence and find yourself using the word “was,” you may be writing in a passive voice.

Do you have any other questions about the passive voice? Let me know here. Happy writing!

Want to read something similar? Check out the following! 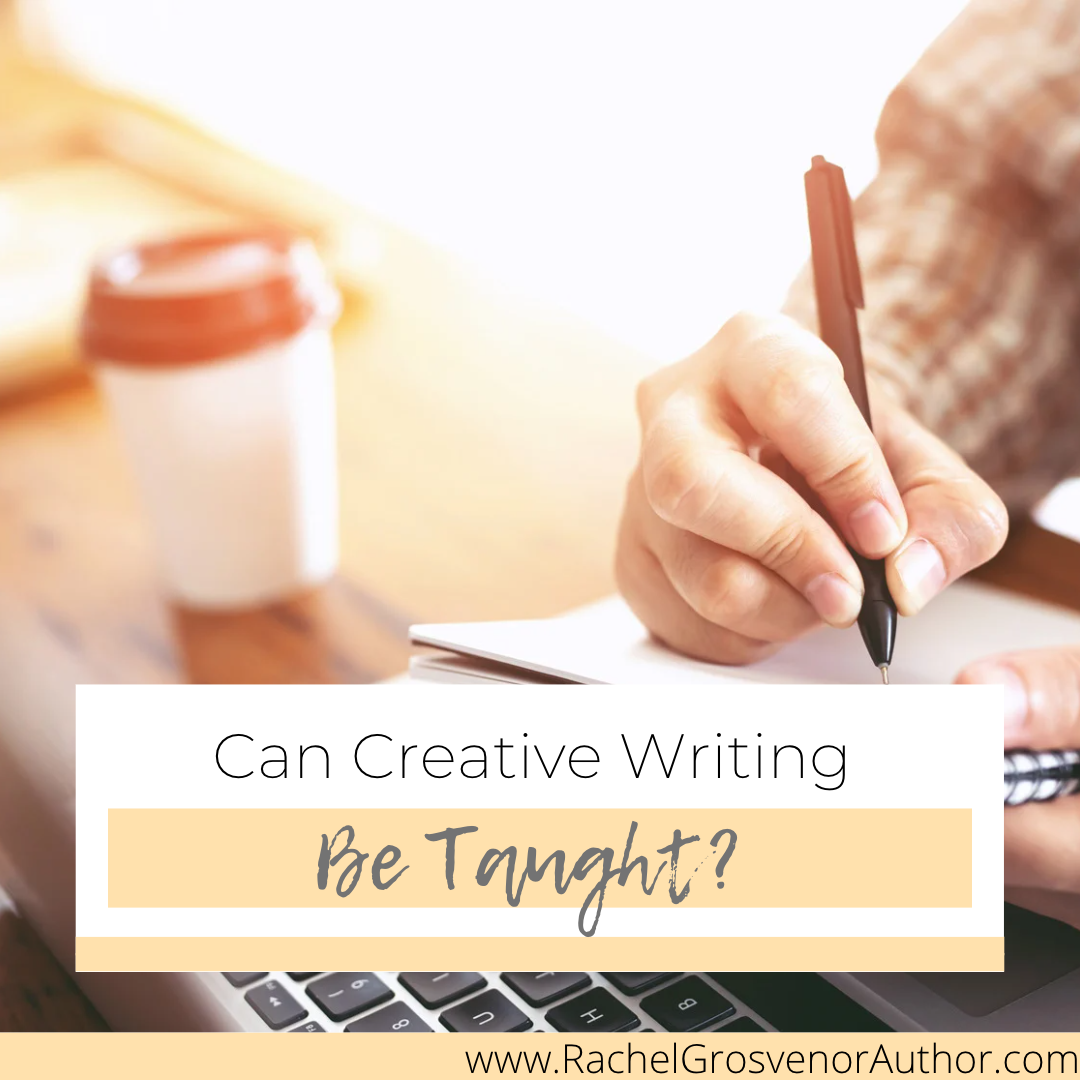 It’s a question that I’ve heard throughout my writing career. As you know, I am an author, writing coach and editor, but I have also been a university lecturer in 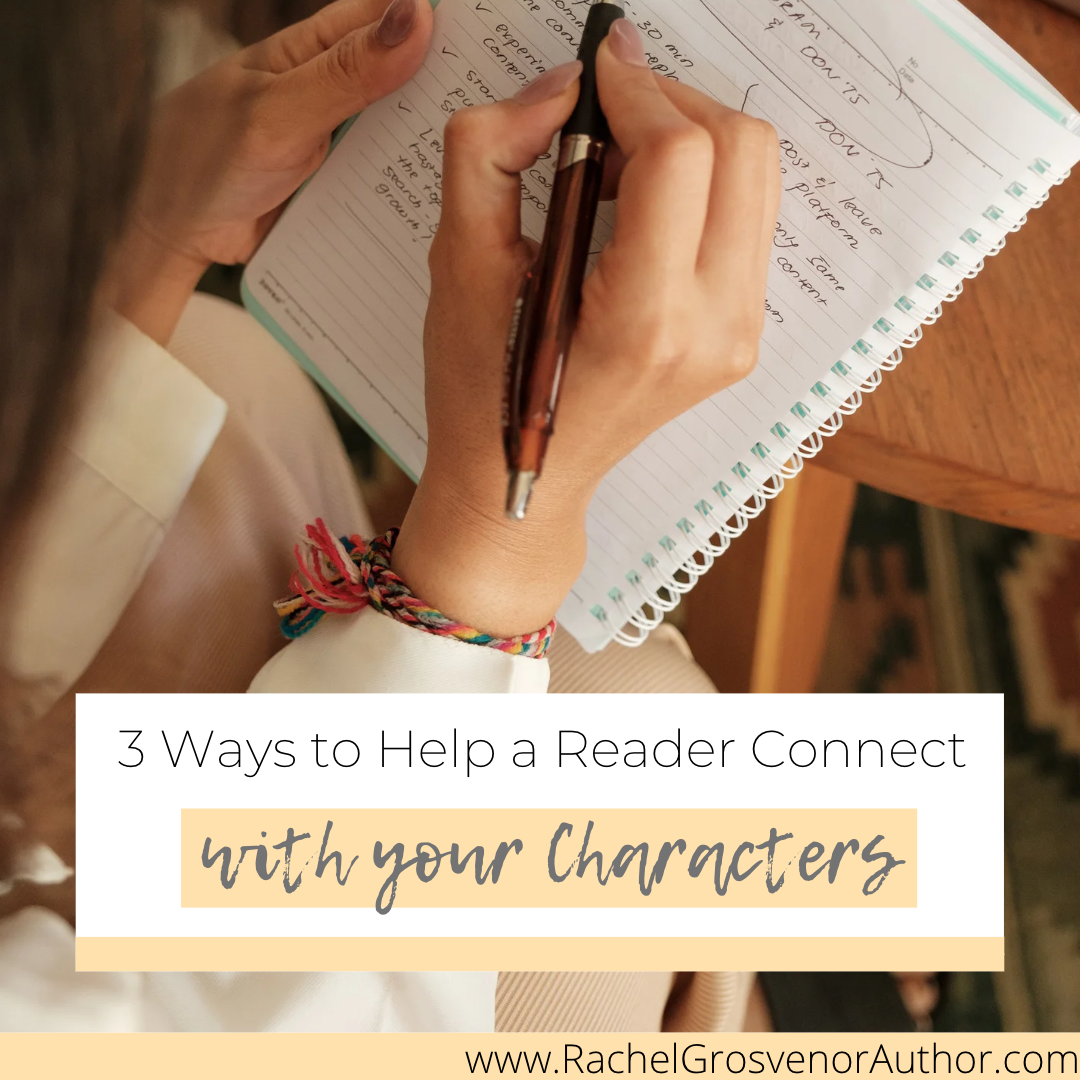 Crafting believable characters is a key element of successful fiction writing. To create vibrant and engaging stories, authors must develop their protagonists and antagonists in ways that draw readers into 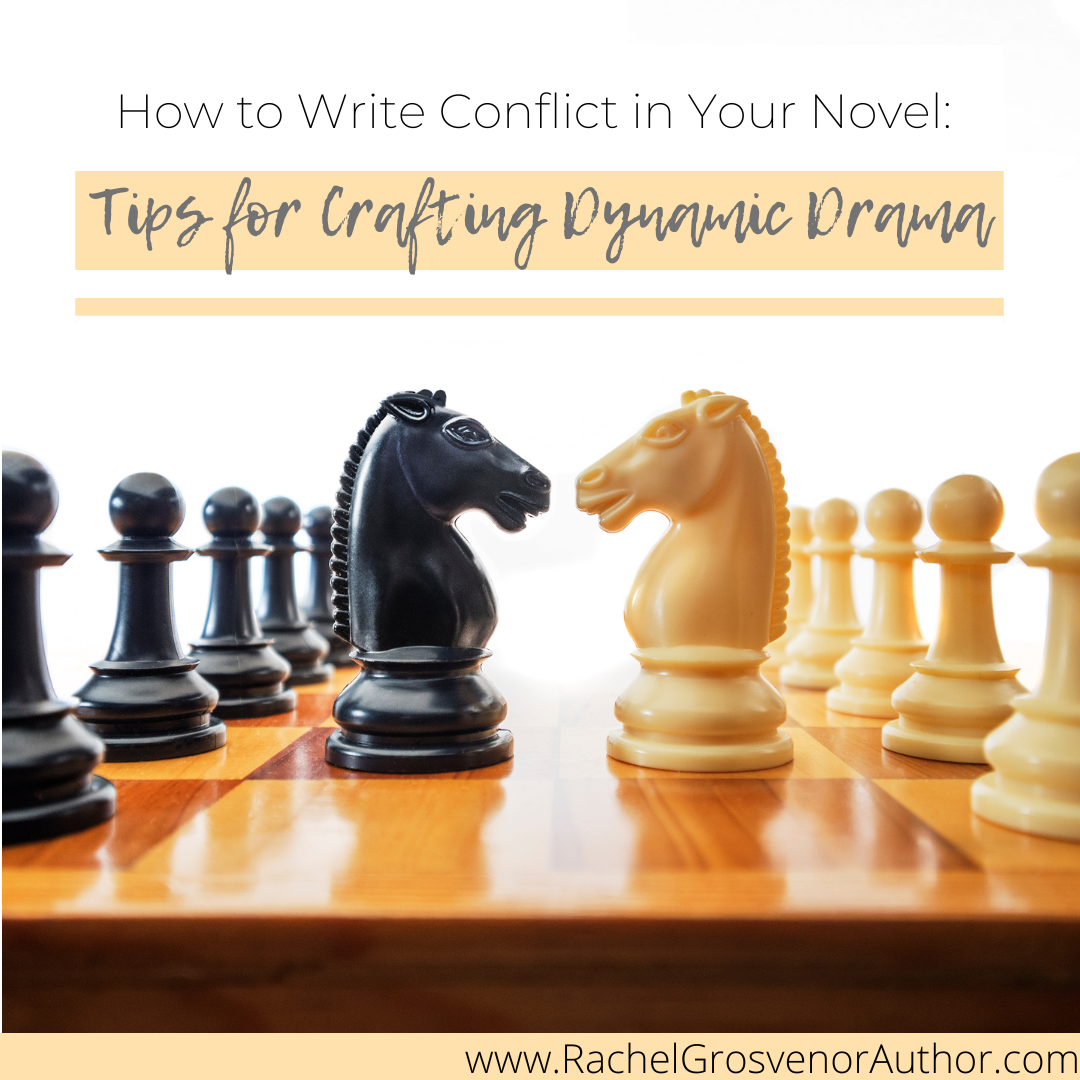 Conflict is the backbone of any good story. It makes readers want to keep turning the pages, desperate to discover what happens next. If you want to write a novel packed 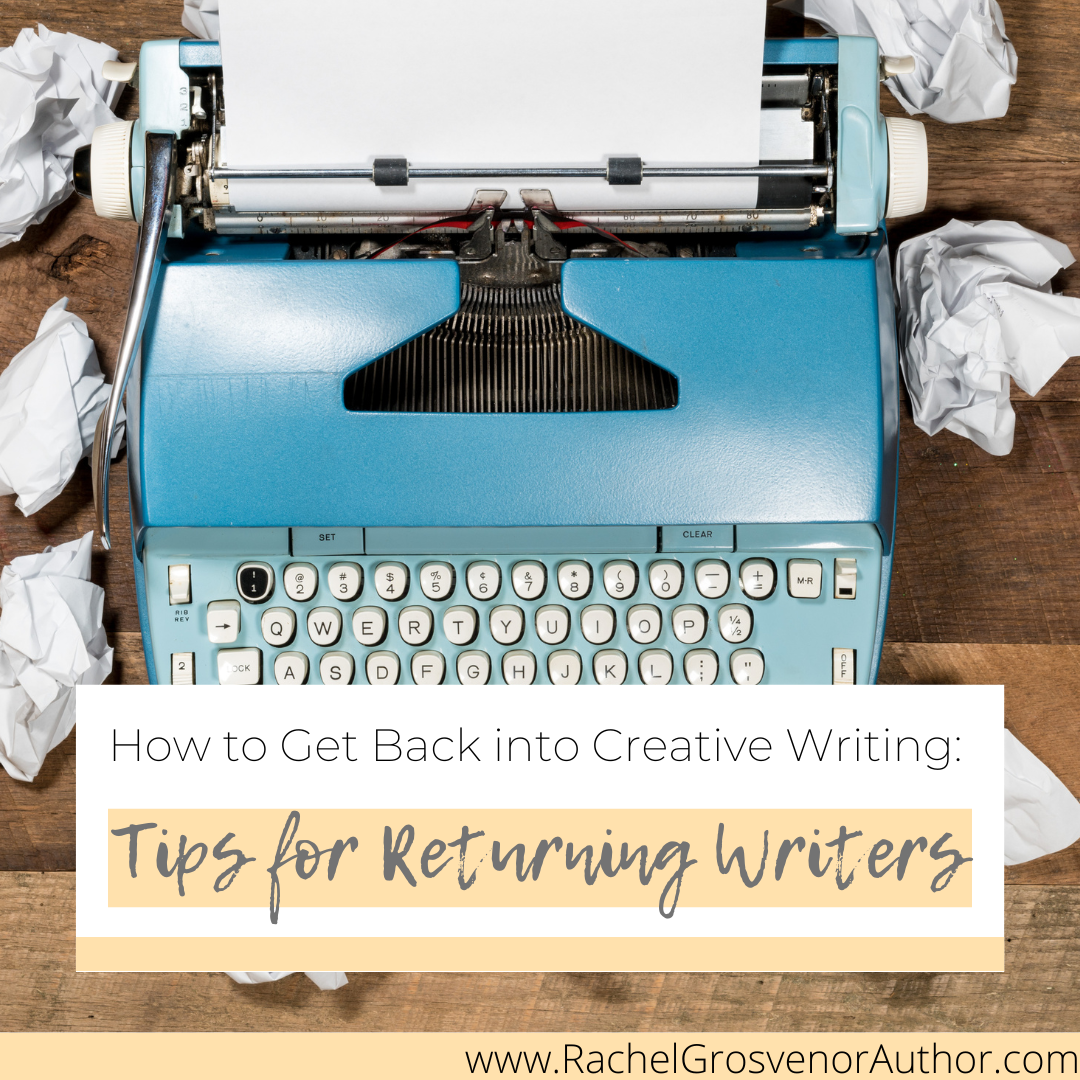 Perhaps it’s been a while since you’ve written anything creatively. You used to enjoy writing short stories, poetry, and novels, but now it feels like a chore. You can’t seem 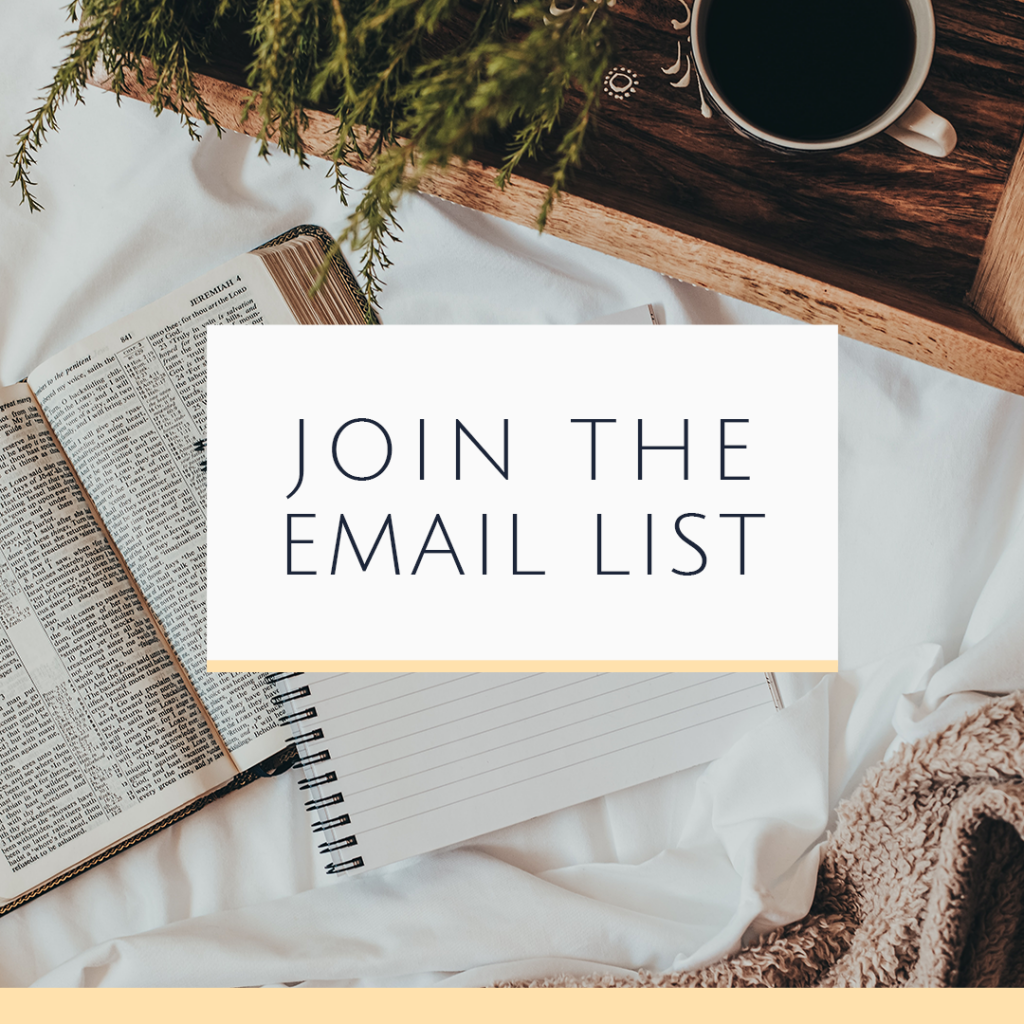 Testimonials found on this site are examples of what we have done for other clients, & what some of our clients have said about us. However, no practice, including ours, can ever guarantee results. Results may vary and every situation is different. No compensation was provided for these testimonials.

Are you ready to be your best creative self?

Book a discovery call with me today, and find out how I can help.

What happens on a discovery call?

A discovery call is a thirty minute chat about what you need help with. It’s very informal, and is like having coffee with a friend.

What will we discuss on a coaching call?

We will talk about anything you like to do with your writing. I use my experience as a creative writing tutor to both offer possible solutions to issues, as well as coaching you to understand why you are experiencing the issue and how we can move forward.

I also set tasks outside of our time together so that you can work toward your goals. All our conversations are confidential.

Can we meet in person?

During Covid I am happy to work with your time zone and meet you on Zoom.